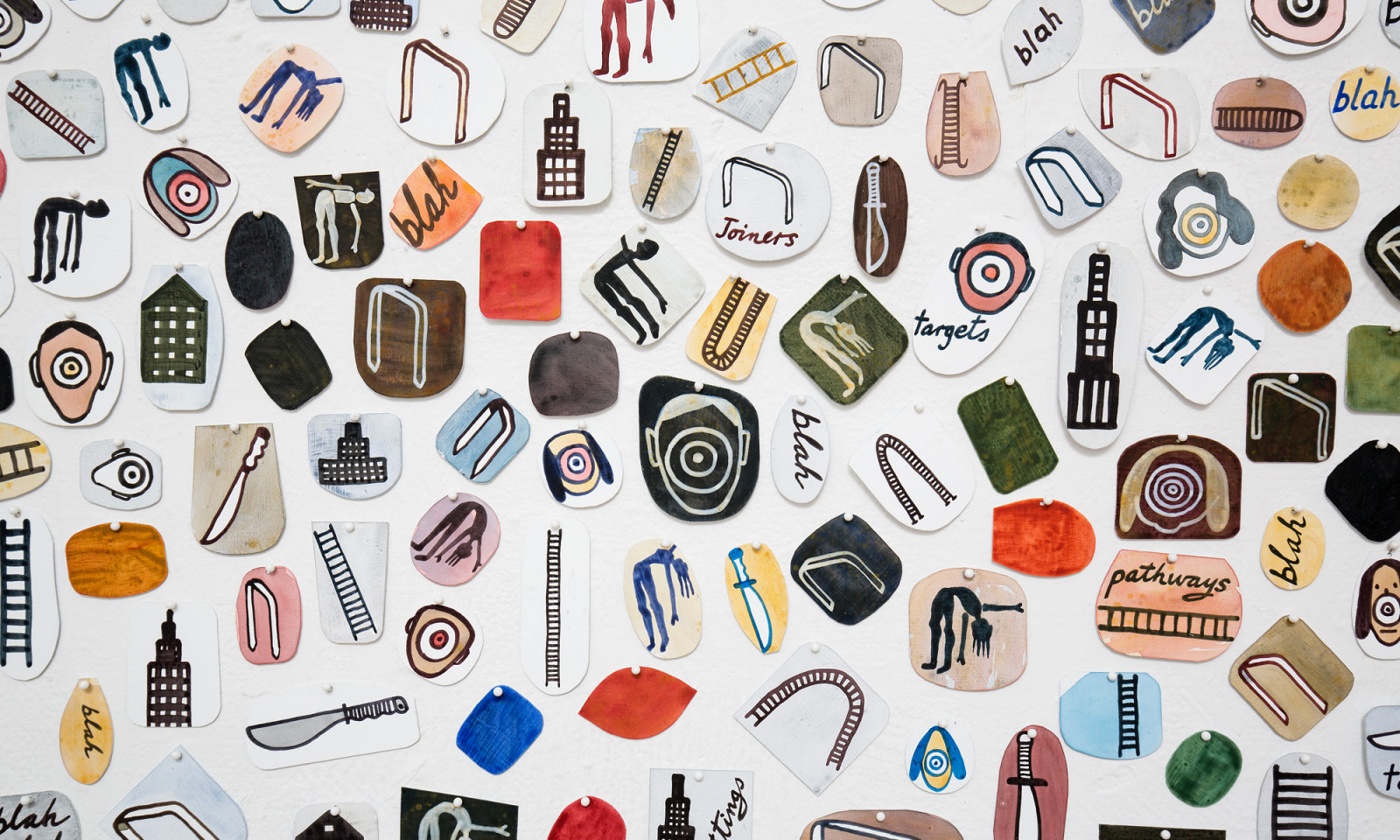 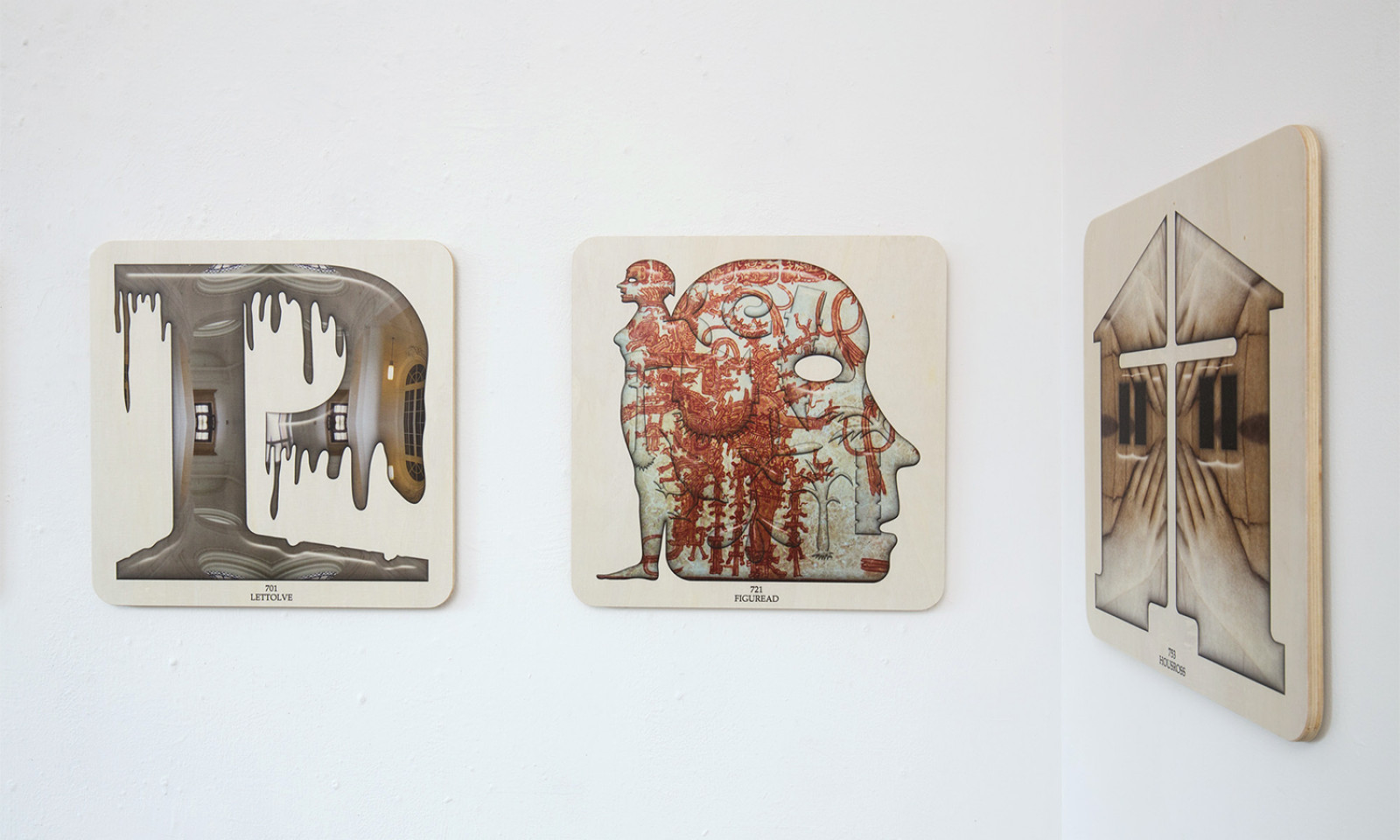 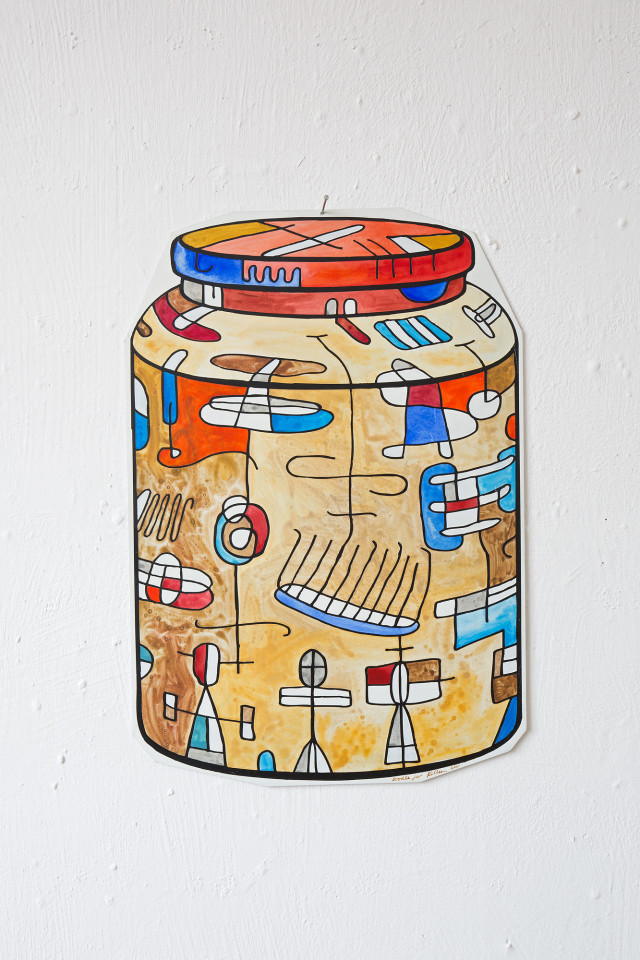 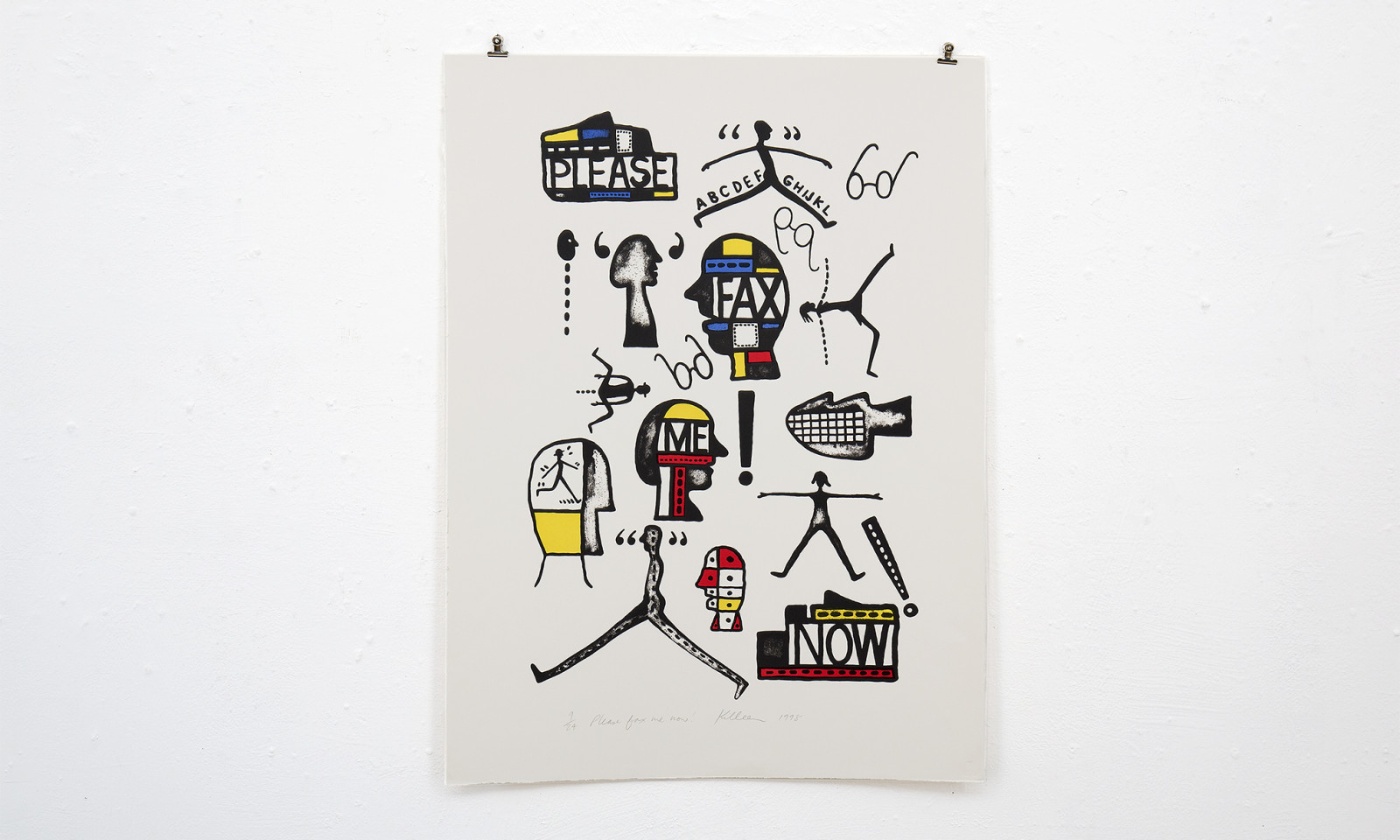 Please Fax Me Now
Richard Killeen, 1998
Print in edition of 29

Richard Killeen was born in 1946, and lives and works in Auckland.

Richard attended The University of Auckland Elam School of Fine Arts, 1964–1966. During his time at Elam, Richard assisted his painting lecturer Colin McCahon in completing the east window of the Convent Chapel of the Sisters of Our Lady of the Missions, Auckland. After graduation, Richard first exhibited with The Group in Christchurch in 1967, the year he met Peter McLeavey at McCahon’s home in Auckland. He began exhibiting at the Peter McLeavey Gallery in 1975.

In 1978 Richard developed his iconic, aluminium, cutout works, which were exhibited for the first time at the Peter McLeavey Gallery. By 1987 Richard had begun to use a computer to generate images for his work, which led to his output becoming totally digital in 2003. Richard began printing his images onto canvas, but he has since used a variety of supports including cardboard, corflute, aluminium, and plywood. Since 2012, Richard has been developing an Image Database that has its own categories and criteria from which he has been generating exhibitions.

Richard has exhibited widely throughout New Zealand and abroad, including solo exhibitions in New York and Sydney. The Auckland Art Gallery Toi o Tamaki mounted a retrospective in 1999, which travelled throughout New Zealand. Richard has shown in international exhibitions including the Edinburgh Festival, the Venice Biennale, the Gwangju Biennale, and the Sydney Biennale. He was awarded the Officer of the New Zealand Order of Merit in 2002. 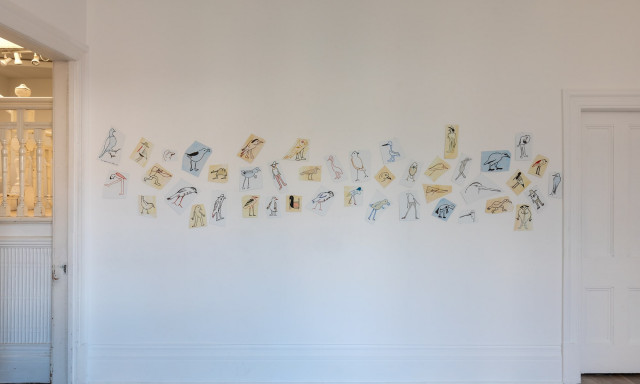 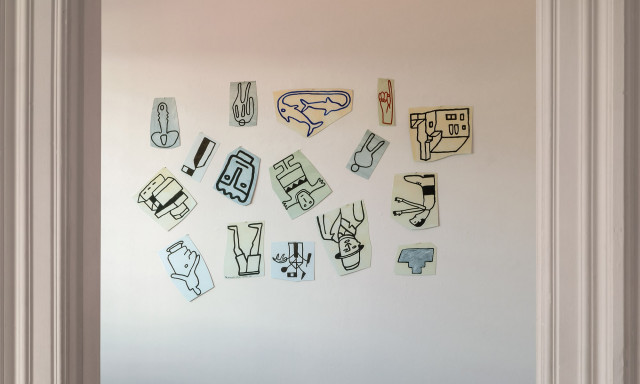 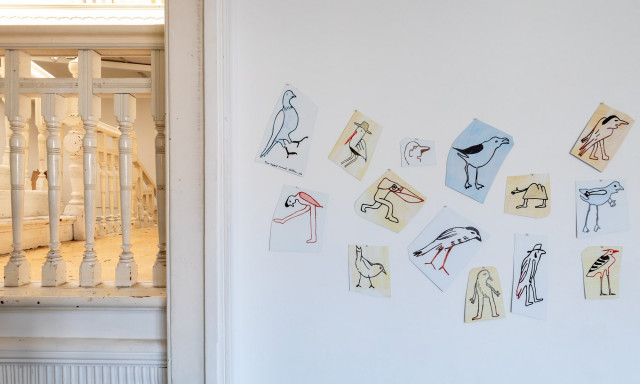 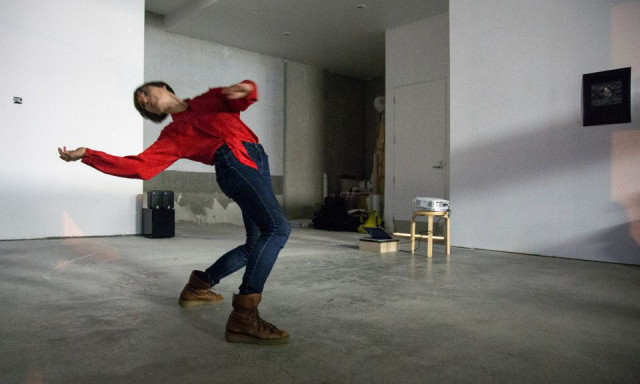 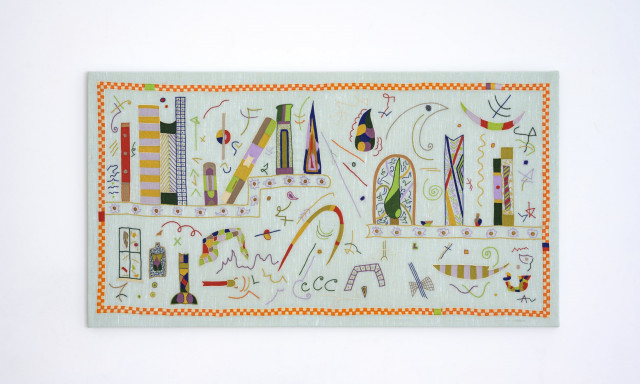