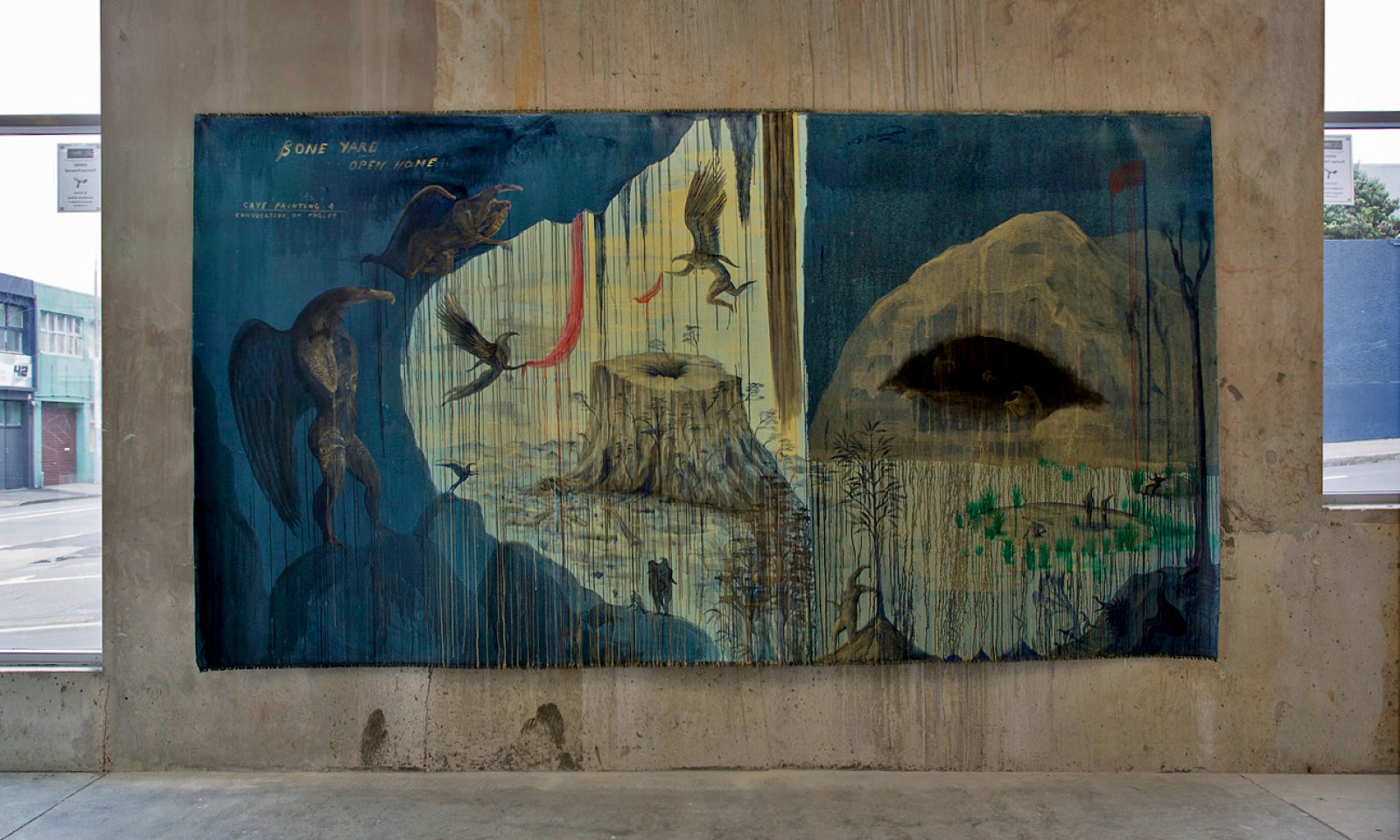 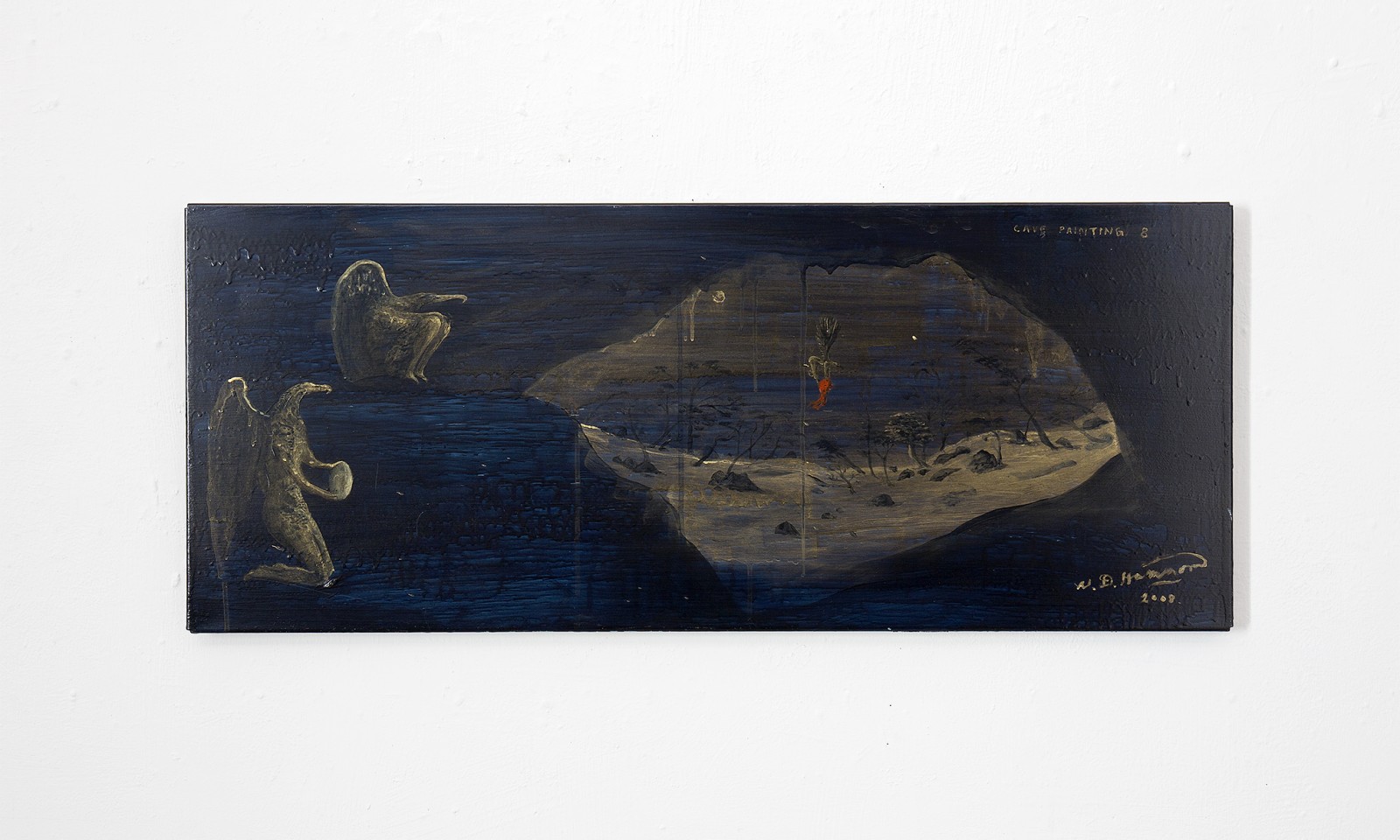 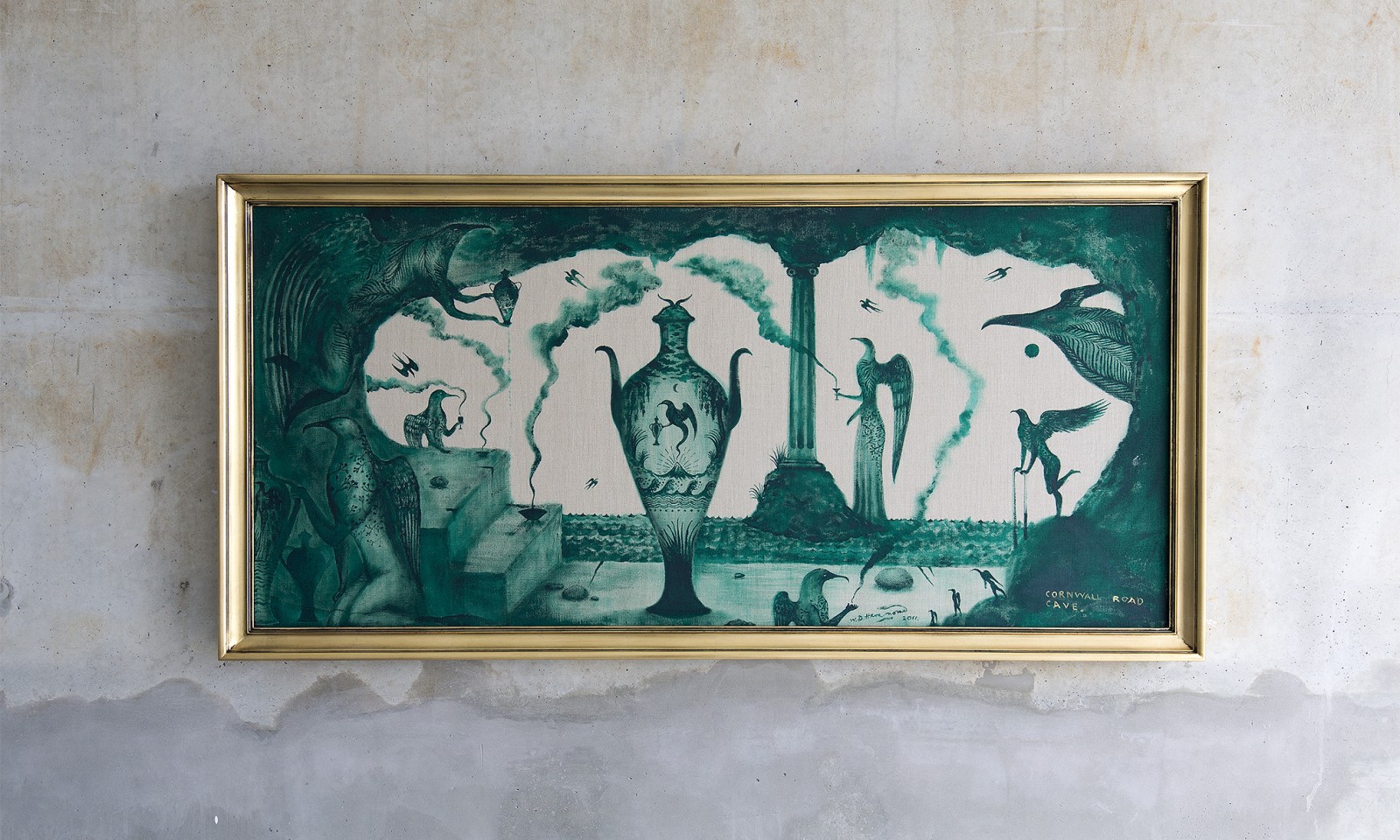 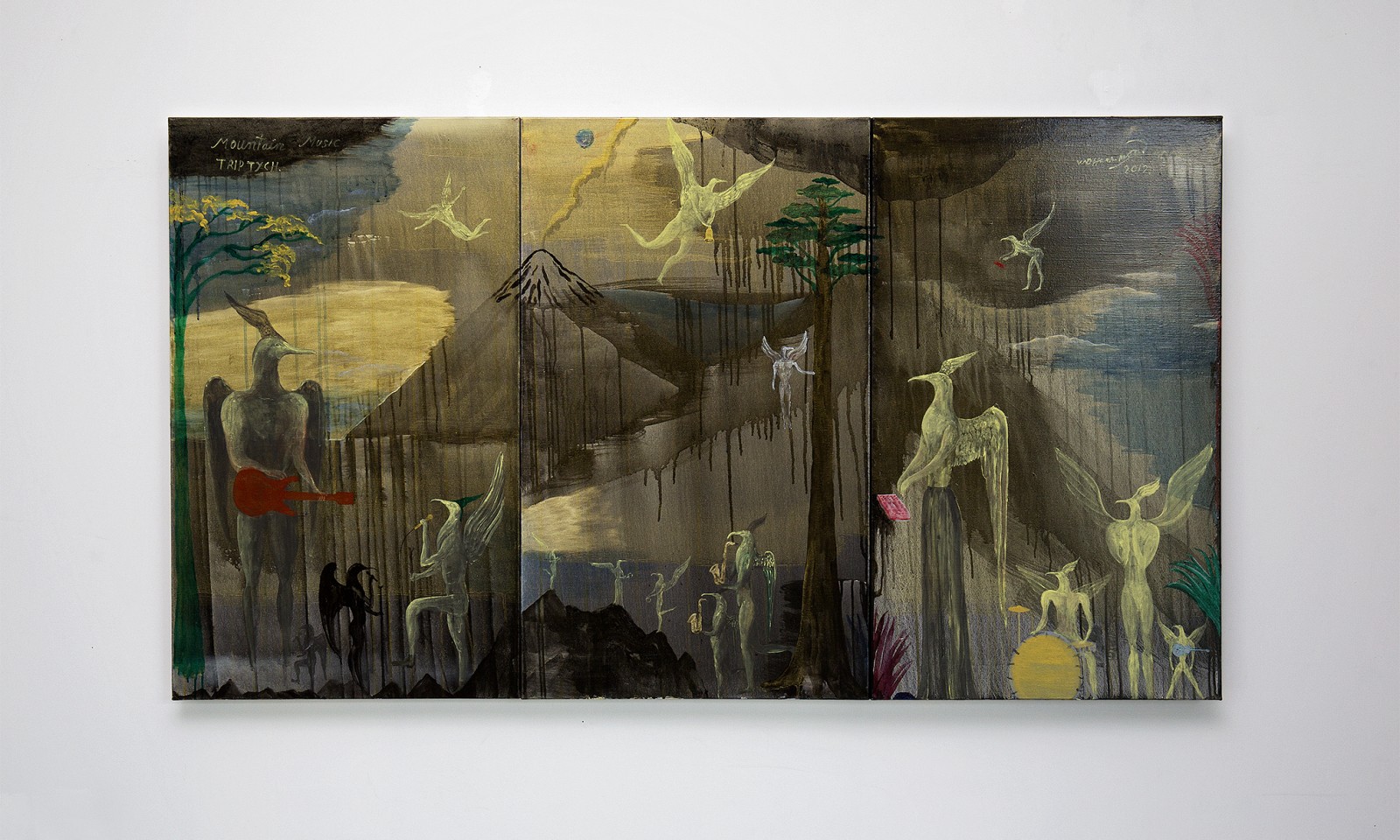 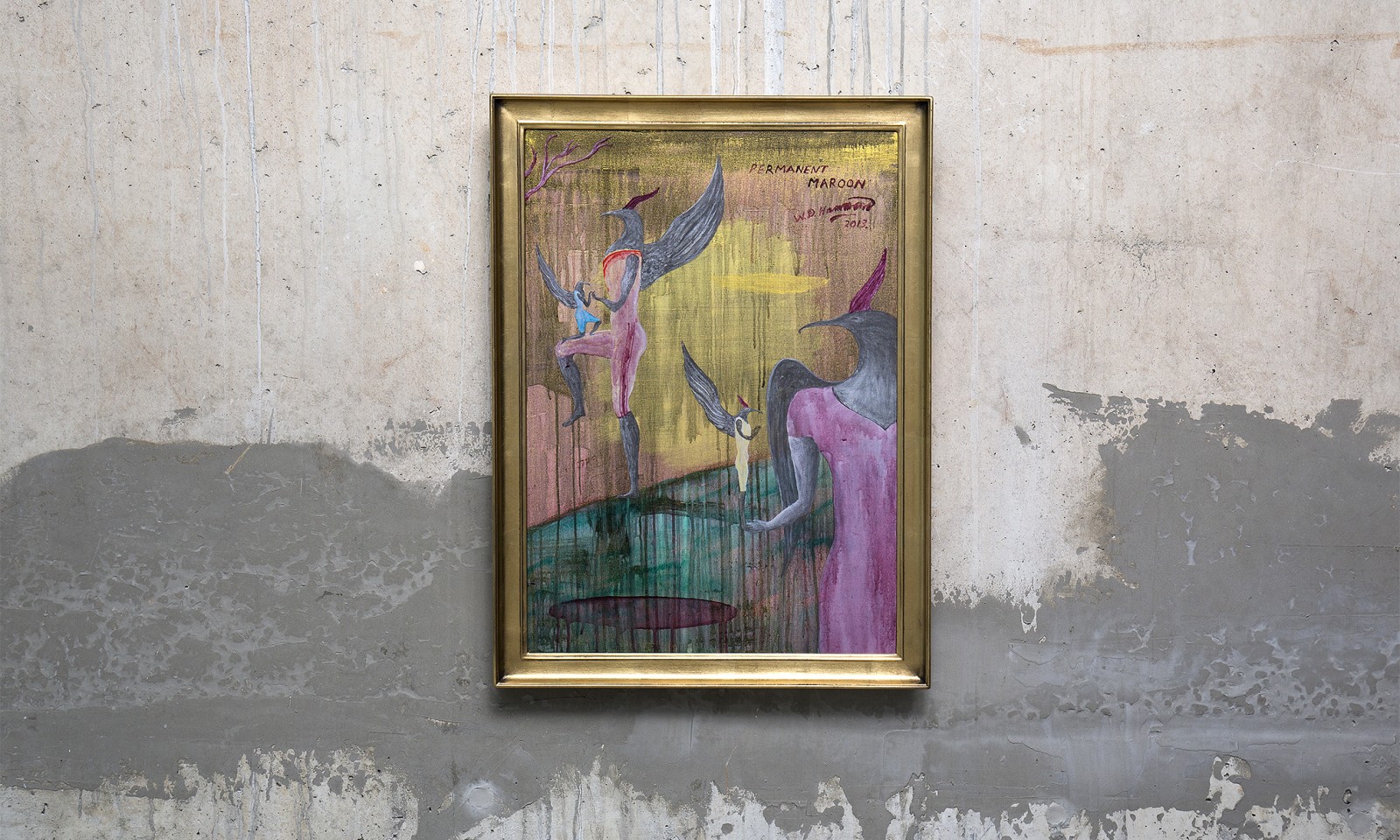 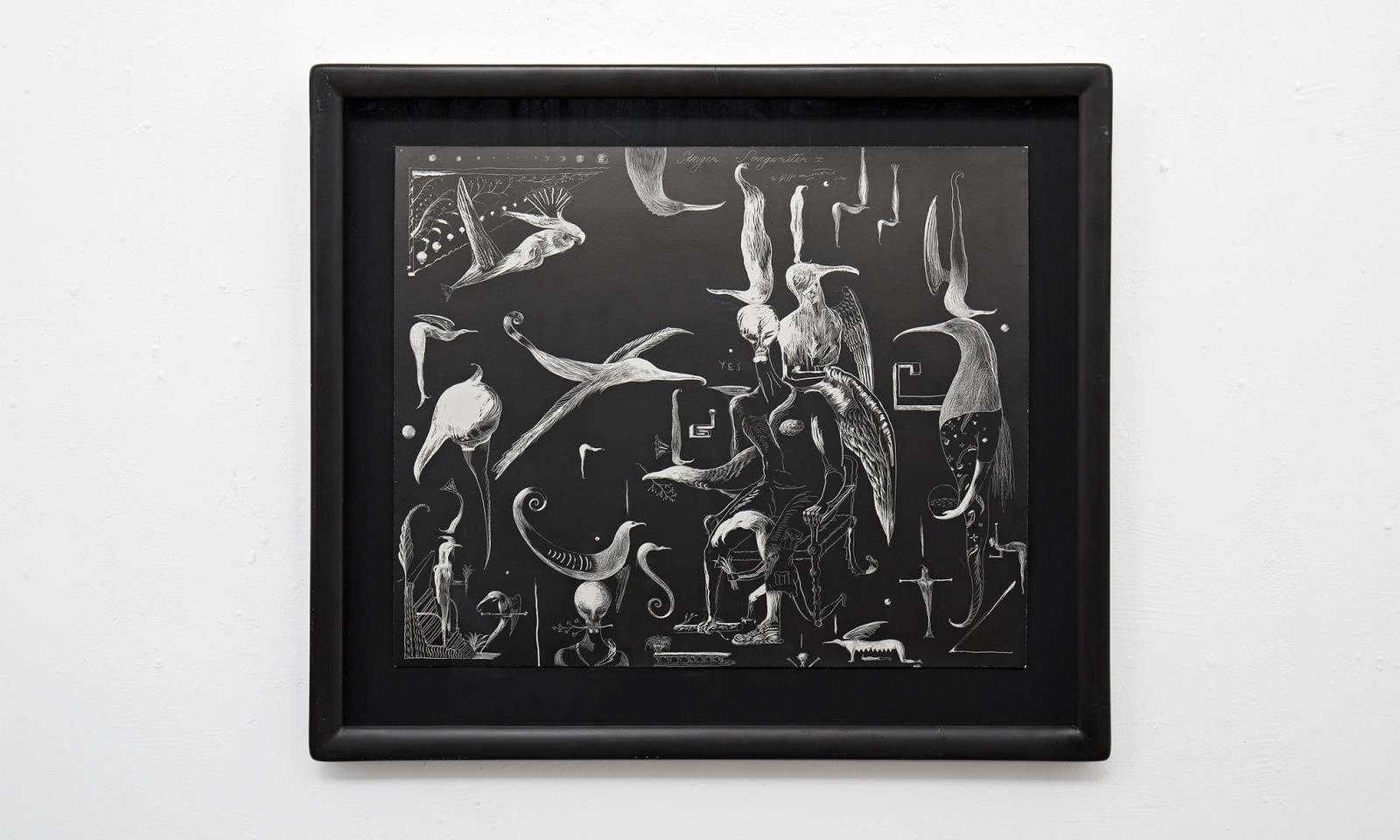 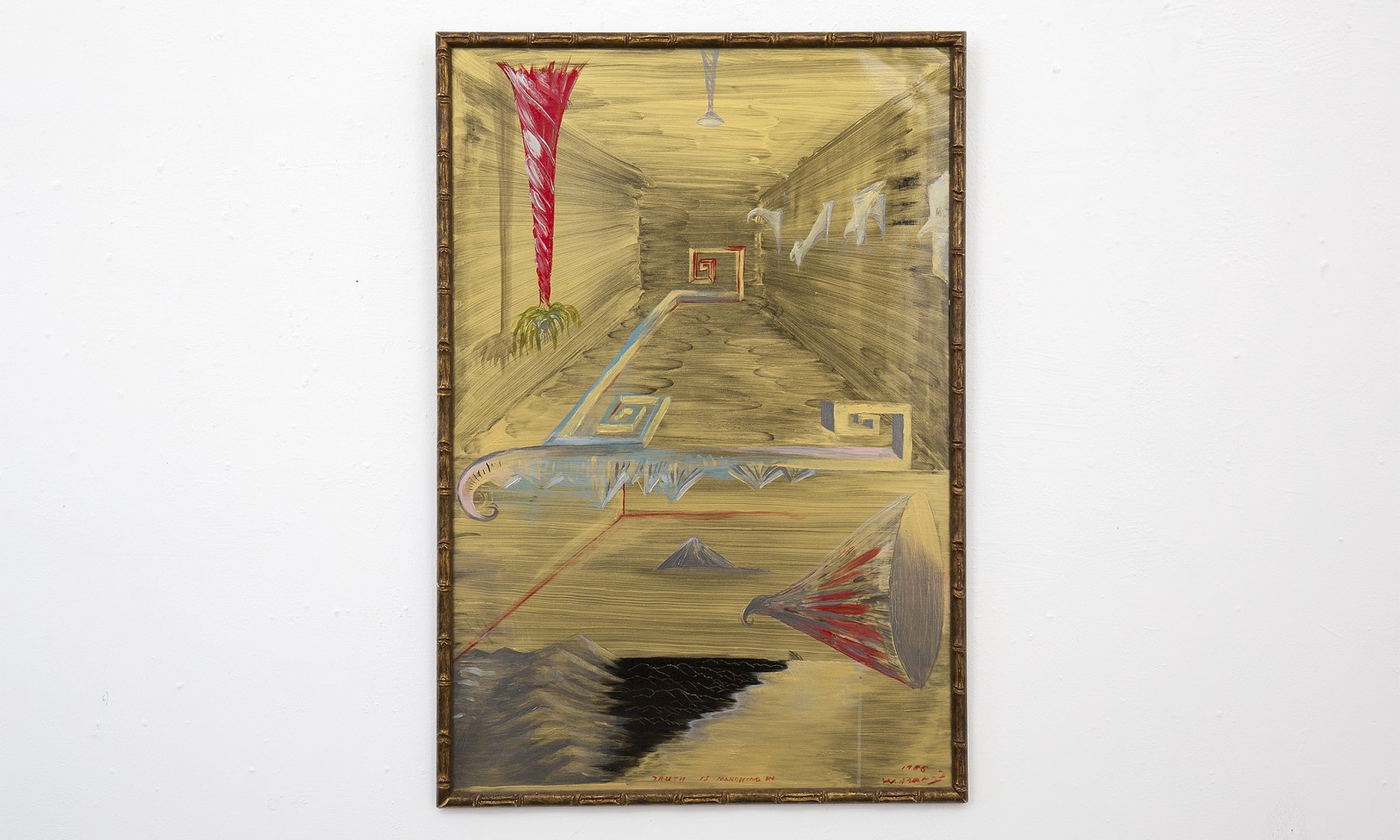 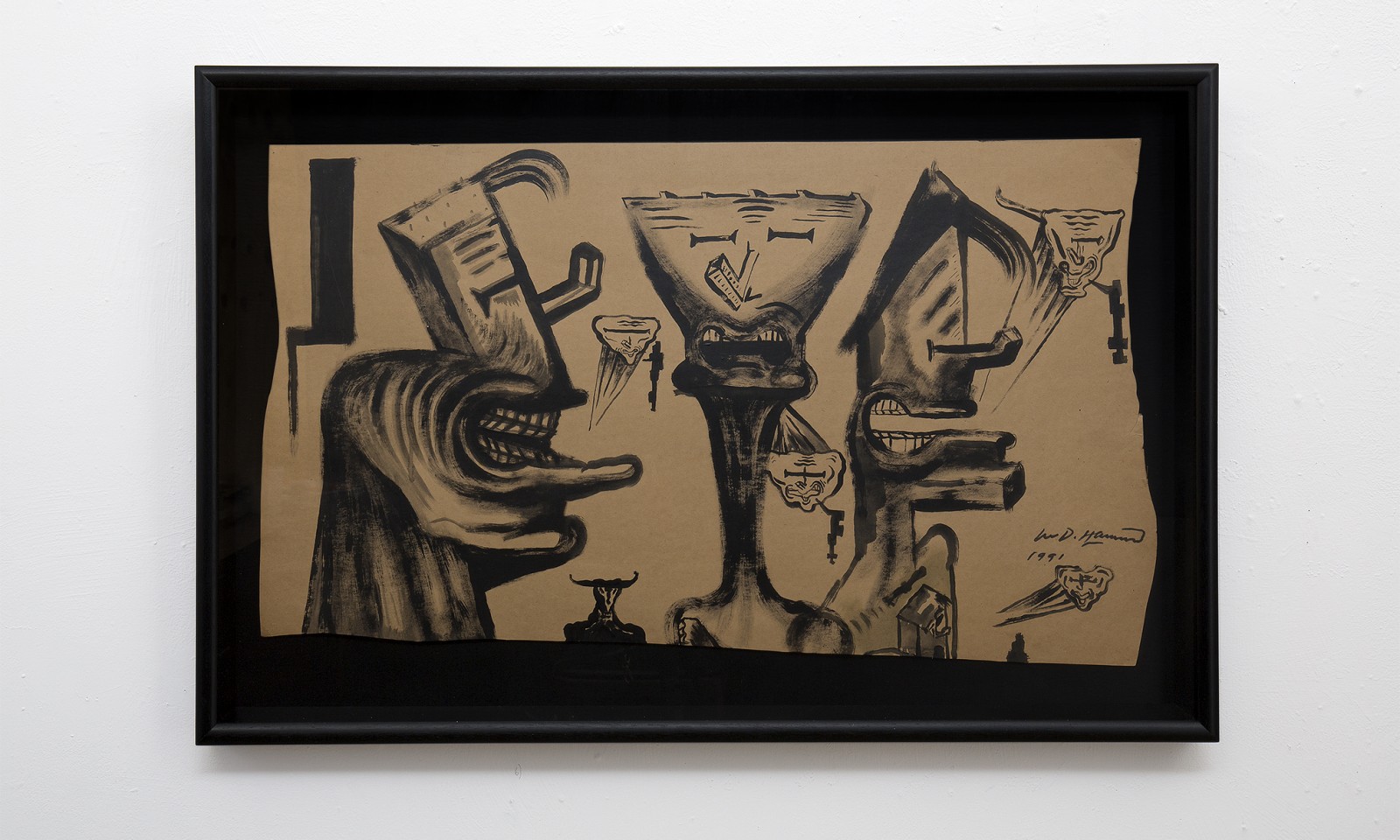 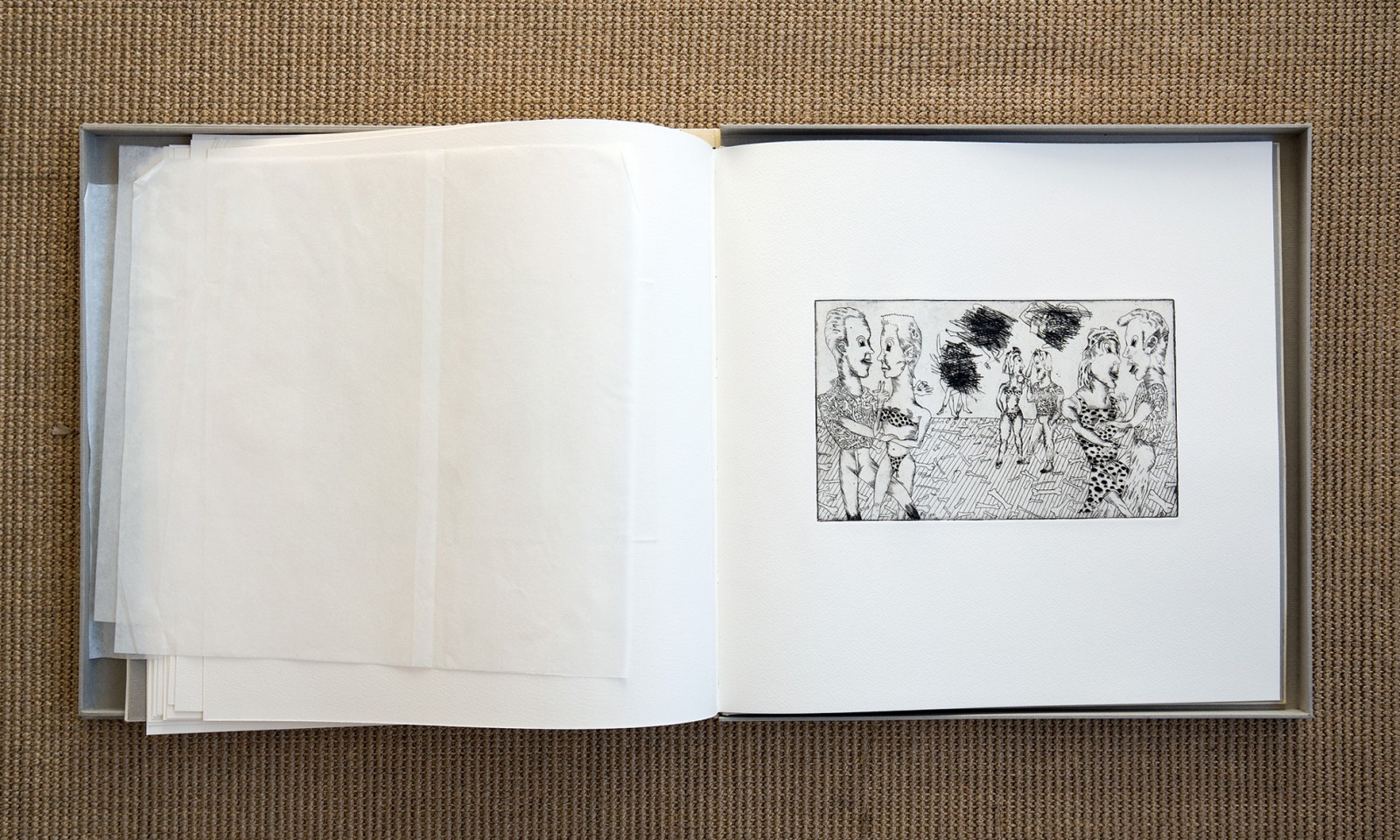 W D (Bill) Hammond is a Lyttleton artist, born in 1947. He attended Canterbury University School of Fine Arts. His work tackles social and environmental issues, conveying messages about humanity and its status as an endangered species.

He has a strong interest in music, which can be seen in much of his early work. A shift in Hammond’s practice came in the early 1990s after he returned from a trip to the remote Auckland Islands, where there are no people and birds still rule the roost. Hammond imagined himself in old New Zealand, before even Māori had arrived. His work includes themes of environments under threat, and the vulnerability of life in a precarious world.

Bill Hammond’s first solo exhibition at the Peter McLeavey Gallery was in March of 1987 (exhibition #214). Since that time he has had more than 20 exhibitions at the gallery. 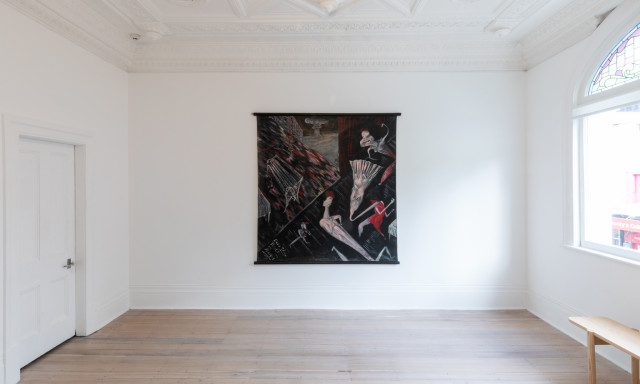 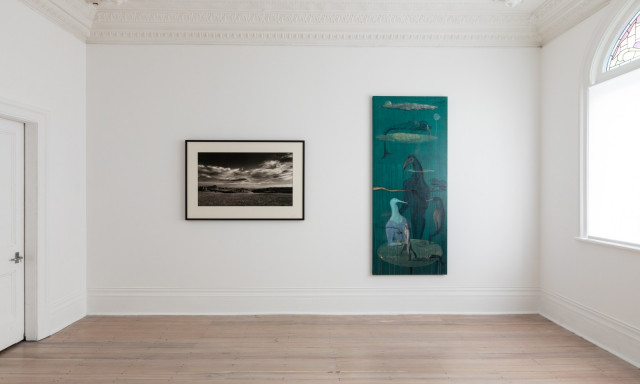 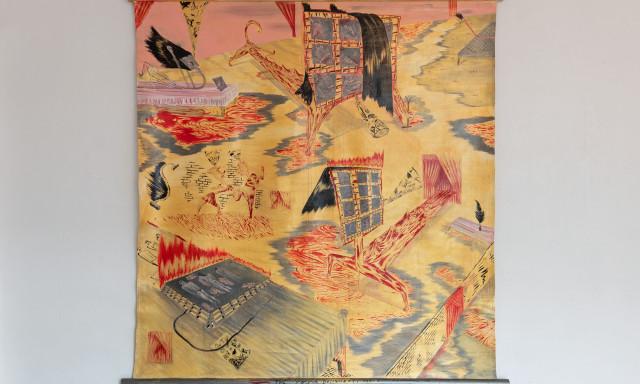 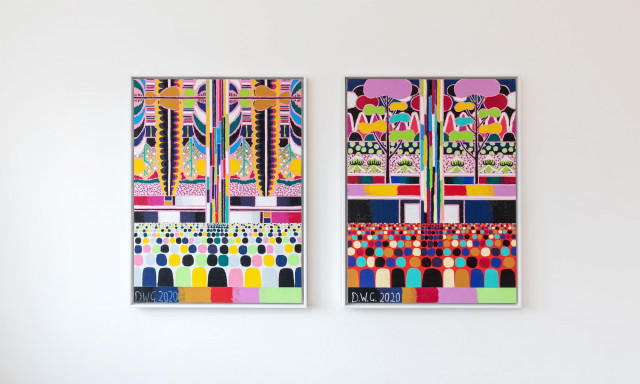